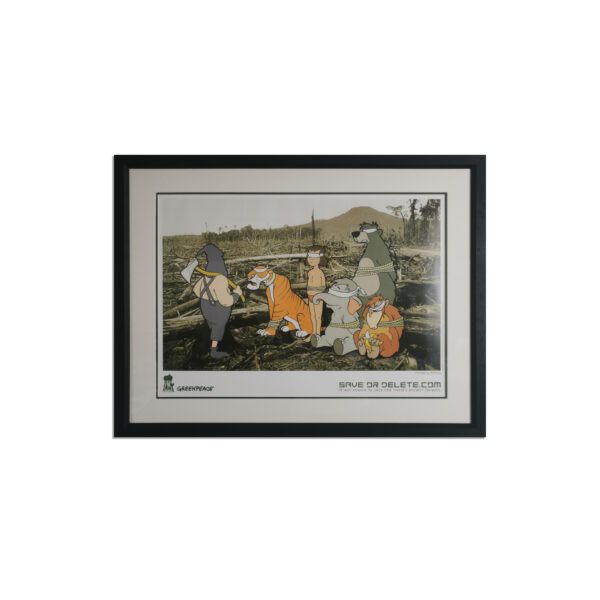 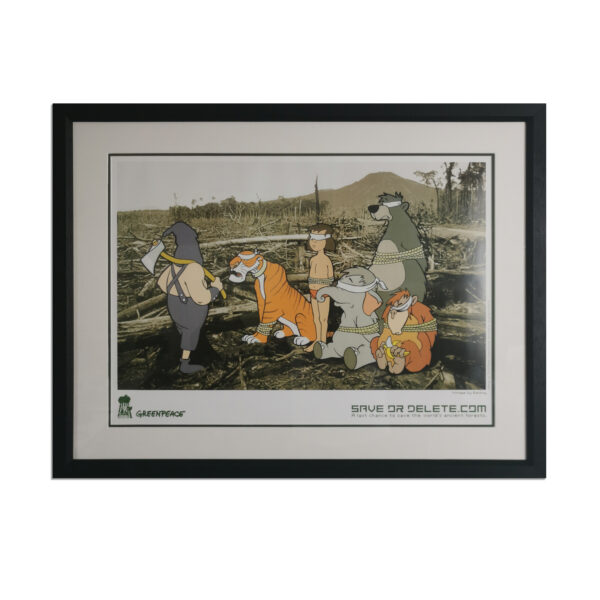 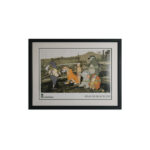 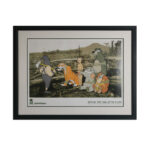 Banksy – Save or Delete

Banksy “Save or Delete” original Greenpeace Print. Due to legal action proposed by Disney, the Greenpeace campaign was pulled and the print was never released to the market. As a result this piece has become a rare and highly collectable Banksy piece.

Arguably one of the most respected and infamous Artists to grace the United Kingdom. Banksy is a pseudonymous of Bristol born Artist, political activist, and film director. To this day it is unknown as to the real identity of this phenomenon with speculation and theories stretching from actors to other artists and even a collective. One thing is certain and that is whomever is behind Banksy is a genius.

Banksy is known for urban interventions that demonstrate irreverent wit and a biting political edge. He often uses spray paint and stencils in his critiques of consumerism, political authority, terrorism, and the status of art and its display. His street art, installations, and studio-produced works have been shown in Los Angeles, New York, London, Bethlehem, and beyond. His art has been subject to widespread interest on the secondary market from art lovers, collectors and investors and has repeatedly fetched eight figures at auction. To write about all of Banksy’s achievements and stand out works within his career is impossible, especially since it seems that almost every month Banksy wows his fans with a new outrageous piece of street art or his works astounds the public with an incredible result in auction.