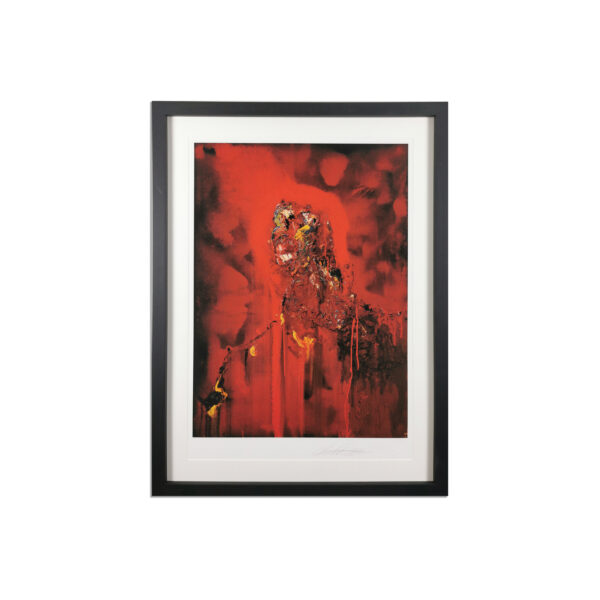 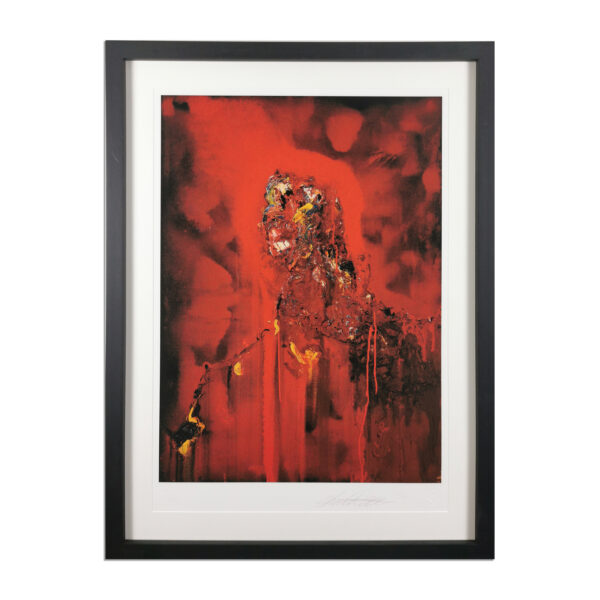 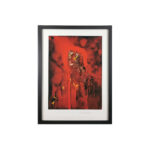 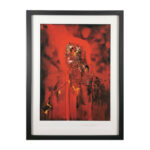 Lincoln Townley – Pushing Through The Darkness